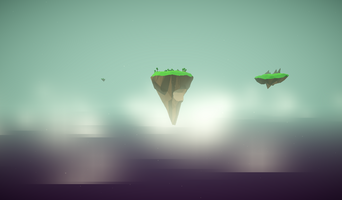 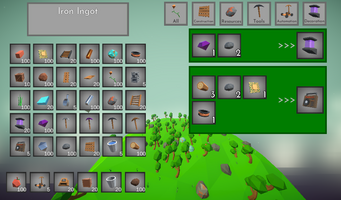 Good progress has been made on Redrift Redux recently. I've been doing lots of work under-the-hood in order to improve performance, code stability, visuals, etc.

As such, the upcoming release version will have no new content, but hopefully should see performance upgrades and as such improve the general experience.

A pre-release test can be played at https://microman502.itch.io/redrift-beta-branch. The saves should be compatible with the release version (when it comes out), and this test has lots of improvements and lots of bugs. Most bugs are known, but still feel free to tell me here or in the beta branch comments.

A mod for the game Adrift